Skip to content
Previous
Next
Only Good Guys Go To Heaven
Audio installation, 2021 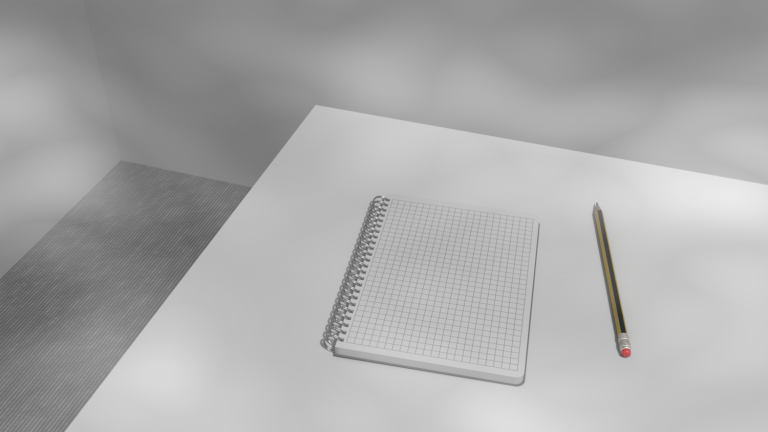 Inspired by research into the Philadelphia Experiment, an alleged study in invisibility cloaking by the US military, ‘The Experiment’ is a short drama in which contact with an unknown force is attempted through esoteric means.

Largely considered a conspiracy theory, the mysterious and often conflicting story behind the Philadelphia Experiment tells of transporting a naval ship through space and time. Some accounts of the story describe the horror of discovering that upon reappearing, the sailors on board had become fused with the walls of the ship, others with tales of the crew briefly entering another plane of existence, never to be the same again.

‘The Experiment’ takes this concept of human / object / planar fusion as it’s basis, using the form of audio drama to contrive a scenario where inter-dimensional communication might be possible.

This work was produced for New Creatives, supported by Arts Council England and BBC Arts and The ICA. 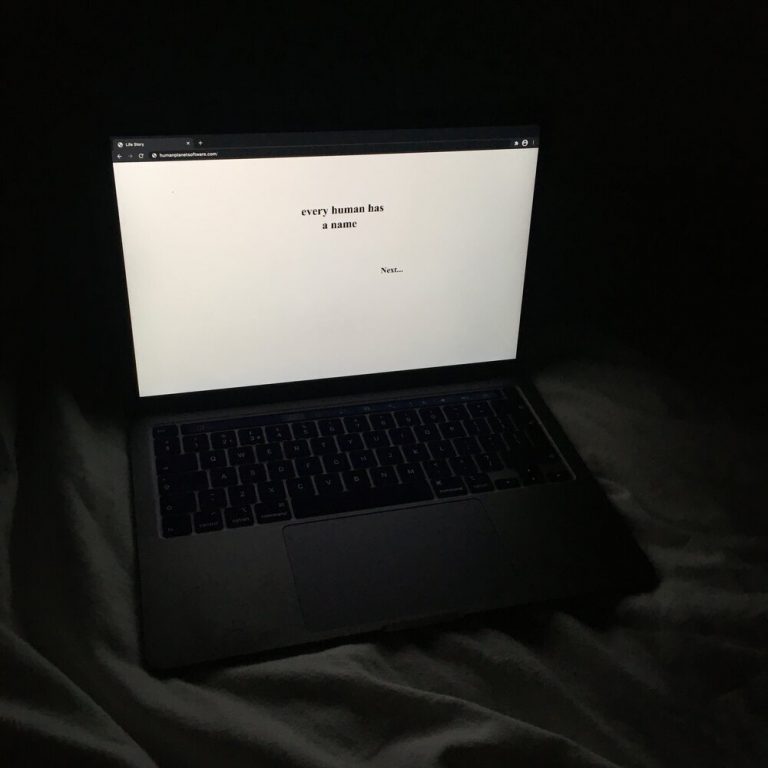 Life Story
Web based software toy, 2021
Click on image above to launch the site in a new window.
My Love (The Idol Woman)
Mixed media, 2016
Photos by Original&theCopy 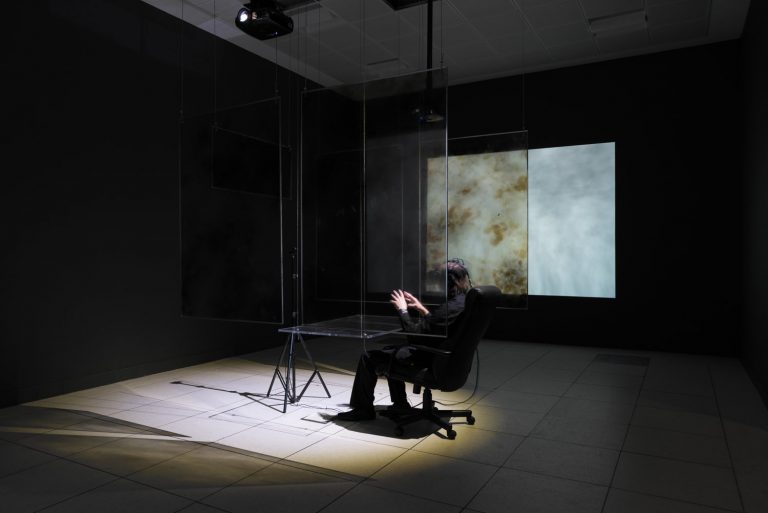